As I am writing the start to this entry on August 7th “only” 86 days have passed since my health scare (pulmonary embolism) in Akron, Ohio. In many ways not that long a time but, for someone who has been extremely active in the years leading up to the incident, 86 days seem like forever! But I have been patient, I have listened to my Doctors and the road back to my former fitness is continuing.

On Saturday, May 13th, I arrived in Akron, Ohio while on a 27 day Driving Trip. While unloading the car, even though I was carrying very little weight, I experienced severe shortness of breath and gasping as I walked (less then 60 meters) to my hotel room. Fortunately I realized that I couldn’t ignore these symptoms and, after briefly sitting in my room, I walked the short distance (about 100 meters) to the hotel office and had them call 911. The hotel staff were great … immediately had me sit down in their sight and called 911. About 10-15 minutes later, actually went very quickly, the EMT’s arrived. I actually was already feeling somewhat better by that time and was able to walk to the ambulance. The drive to the nearest clinic was less than 10 minutes … only about 800 meters away.

I arrived at the clinic around 7:30pm, and by 10:00pm was diagnosed with pulmonary emboli in both lungs and placed on 2 IV’s … one for antibiotics and one for Heparin, an anticoagulant. Around 2:00am I was transferred to Akron General in Downtown Akron and by Noon I was discharged … actually a very short hospital/clinic stay … but still over $20,000 in costs (all covered by travel insurance).  I left the hospital with prescriptions for an antibiotic (one week) and Eliquis, an anticoagulent (for as long as necessary). The photo below shows my “view” in the hospital … a view I never want to see again. 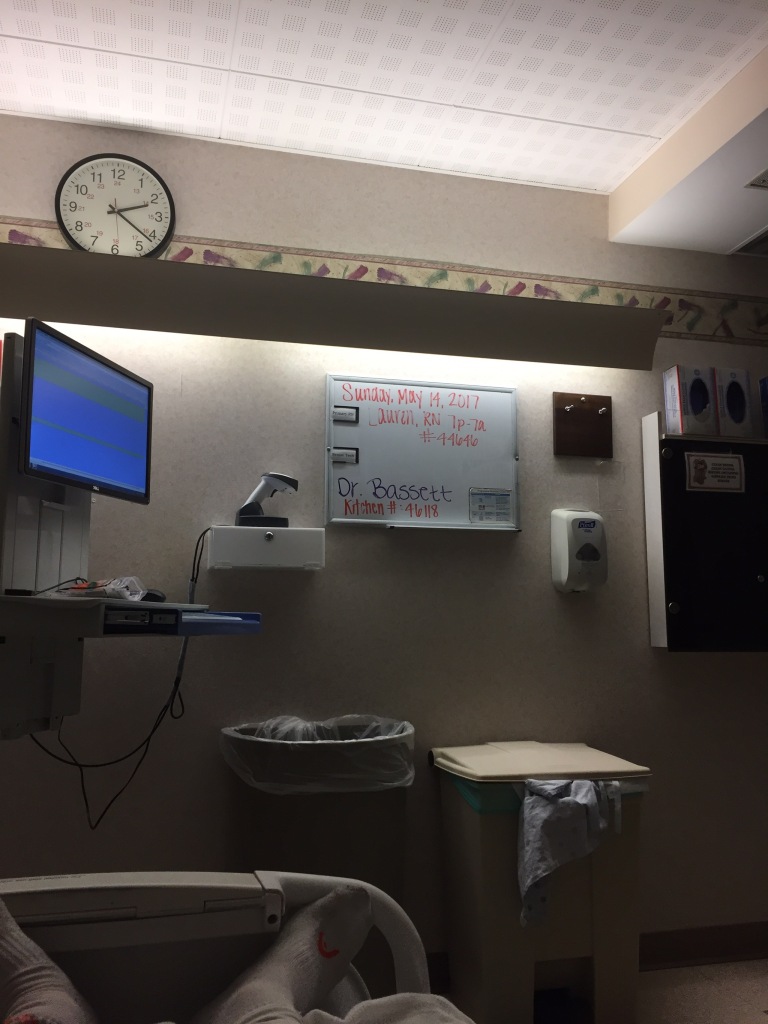 While at first I was going to drive back with my brother who was flying to Akron, I decided that flying home was a better option. So, after meeting my brother at the Akron Airport mid-morning on Monday, May 15th, I walked to my gate for the first flight to Chicago and then on to Vancouver. I did take advantage of “wheelchair” service in both airports and very glad that I did. While waiting in the Akron airport I also called my Doctor in Vancouver and made an appointment to see her on the following Thursday. Once again I need to thank my VFAC running friends, Kate and Anne-Marie, who helped me so much while I was in Akron and when I arrived back in Vancouver. Plus, thank you to all of my other VFAC friends who have supported me since I returned … I couldn’t have done it without all of your support.

One final comment about my time in Akron … At the clinic/hospital I never really felt stressed or worried too much (Kate’s reassuring words definitely helped) but, the one time I did feel somewhat unsettled was just before I went to bed on Sunday night after being discharged from the hospital. At that time I did think “what happens if I fall asleep and don’t wake up” …

NOW, THE REHAB AND RETURN TO FITNESS

The first 3 days back in Vancouver I did very little … just very short walks to buy food and then a visit to see my Doctor who ordered blood tests and referred me to a cardiologist … and told me no running until the cardiologist says OK.  On the 4th day I actually did two “walks” … only about 1/2 mile each and very very slow (even then my average heart rate was around 100).  Within a week I was up to 3 walks/day with the longest just under 2 miles.  While I had no breathing issues at all I knew I was not “back to normal”.

Over the next days/weeks I kept adding distance to my walks and even a few small hills.  Thanks to my particiption in a Masters Athelete Study at UBC I was able to see a study cardiologist much faster than if I had had to wait for my referral appointment.  On June 6th I saw my cardiologist … the good news was that the electrocardiogram showed no change from one three years previous … the bad news was that he still didn’t want me to run until I had an echocardiogram which ended up being scheduled on July 11th.  So, I had a few weeks which during which my runners patience was tested … but, even though I was sure I could run, I didn’t run.

At 7:45am on the 11th I had the test and then saw my cardiologist at 9:00 … no suspense or worry, because almost before I sat down in his office my doctor pulled out the exam result and said all was good and normal!  I asked if I could start running and he said yes but remember you haven’t run for a while so take it easy at the start.  Plus, unless anything else happens, I don’t need to see him again.  The next Doctor I will see will be in early September at the VGH Thrombosis clinic … they will determine how long I stay on Eliquis (fortunately it is one of the newer blood thinning drugs and has very few side effects plus doesn’t need your blood checked every few weeks).

In the 4 1/2 weeks since I received the Ok to start running again I have progressed from 0 miles/week to 20 miles/week with my longest run now up to 6 miles … running 4 times per week with walks of various lengths on the off days.  I have done the Grouse Grind once and hope to start doing it again next week … after the smoky haze we have been experiencing the last 10+ days disappears.

I have also started planning my running schedule for the Honolulu Marathon in December … so far, so good.  Plan is somewhat optimistic perhaps but need to start somewhere.  At this point my runs are mainly endurance based with very little speedwork of any kind except for the occasional faster mile.  Patience will be the key to success!  The white line below is my goal … the Honolulu Marathon Finish Line. 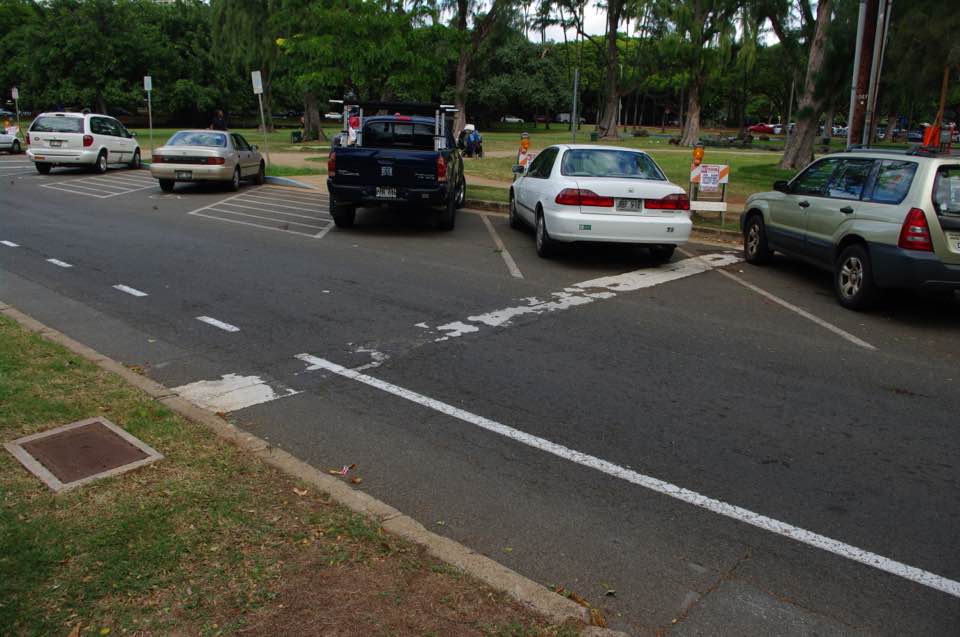 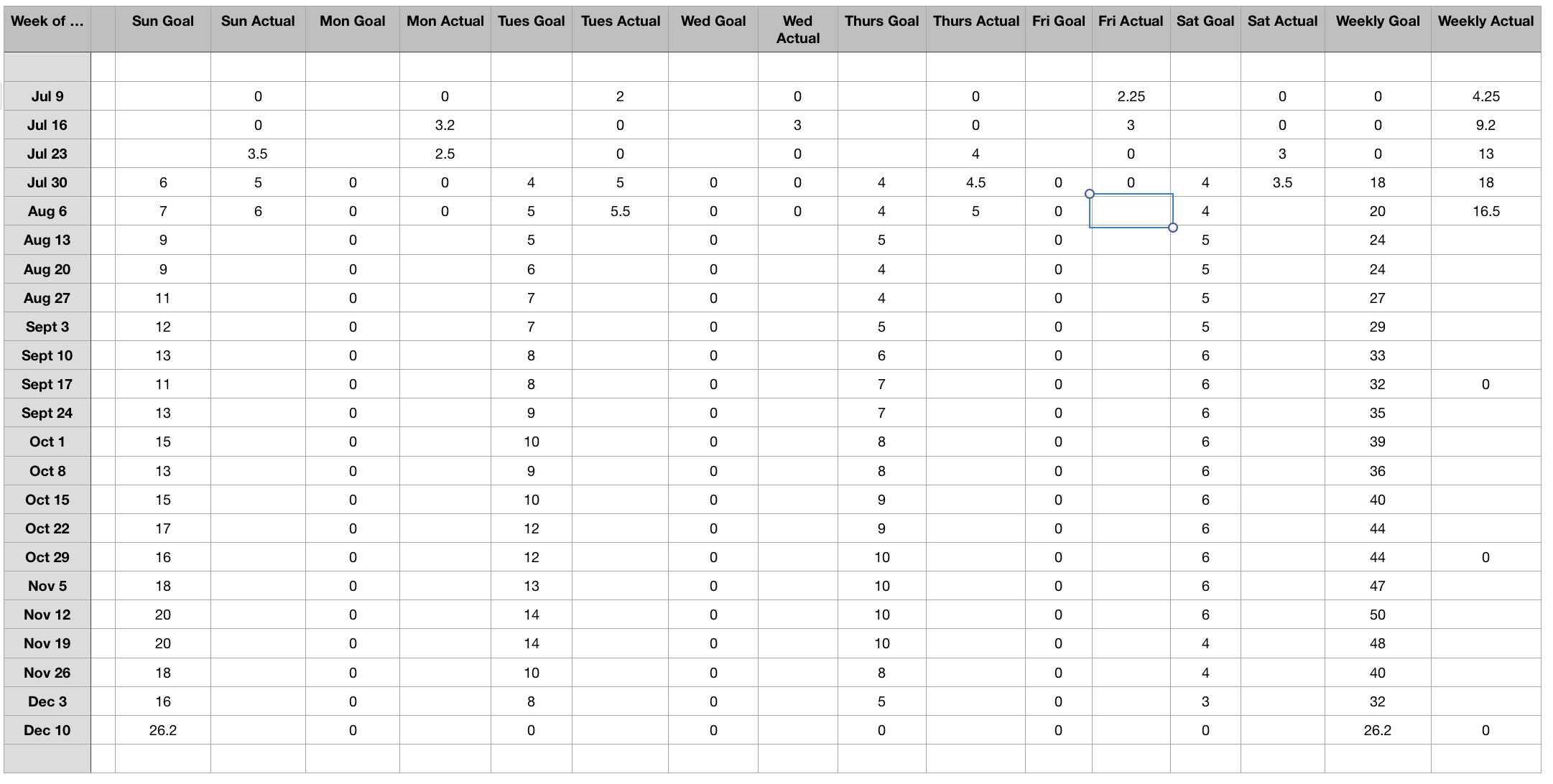 When I am successful in Honolulu I will have completed 30 marathons … 16 of them in Honolulu.

With the return to running, and more activity, my heart rate has now dropped back to pre Akron levels … looking forward to ever increasing activity and perhaps even back to races later in the Fall.

While even before my medical experience in Akron I tried to “live in each moment of each day”, this experience magnified that belief.  There are no guarantees in life … you could have an accident or a medical issue could arise at any time.  Enjoy ever moment that you can … take time to “smell the flowers”, enjoy nature in every form, be with family & friends and “eat, drink and be merry”!  Never stop attempting something new … keep learning … keep trying to be a better person.

And, most definitely, don’t let your age stop you from doing anything … age is only a number and will only stop you doing something if you let it!

I am already planning another Driving Trip next April … still have unfinished business at the Grand Canyon.  Weather has prevented my attempting a rim to river to rim hike the last 2 years … hoping that mid-April weather will finally allow me to complete this goal.  But before then, lots of running/walking, a marathon and given good Winter weather, lots more snowshoeing as well.  I return from Honolulu on December 14th and hope to start snowshoeing again by December 18th. 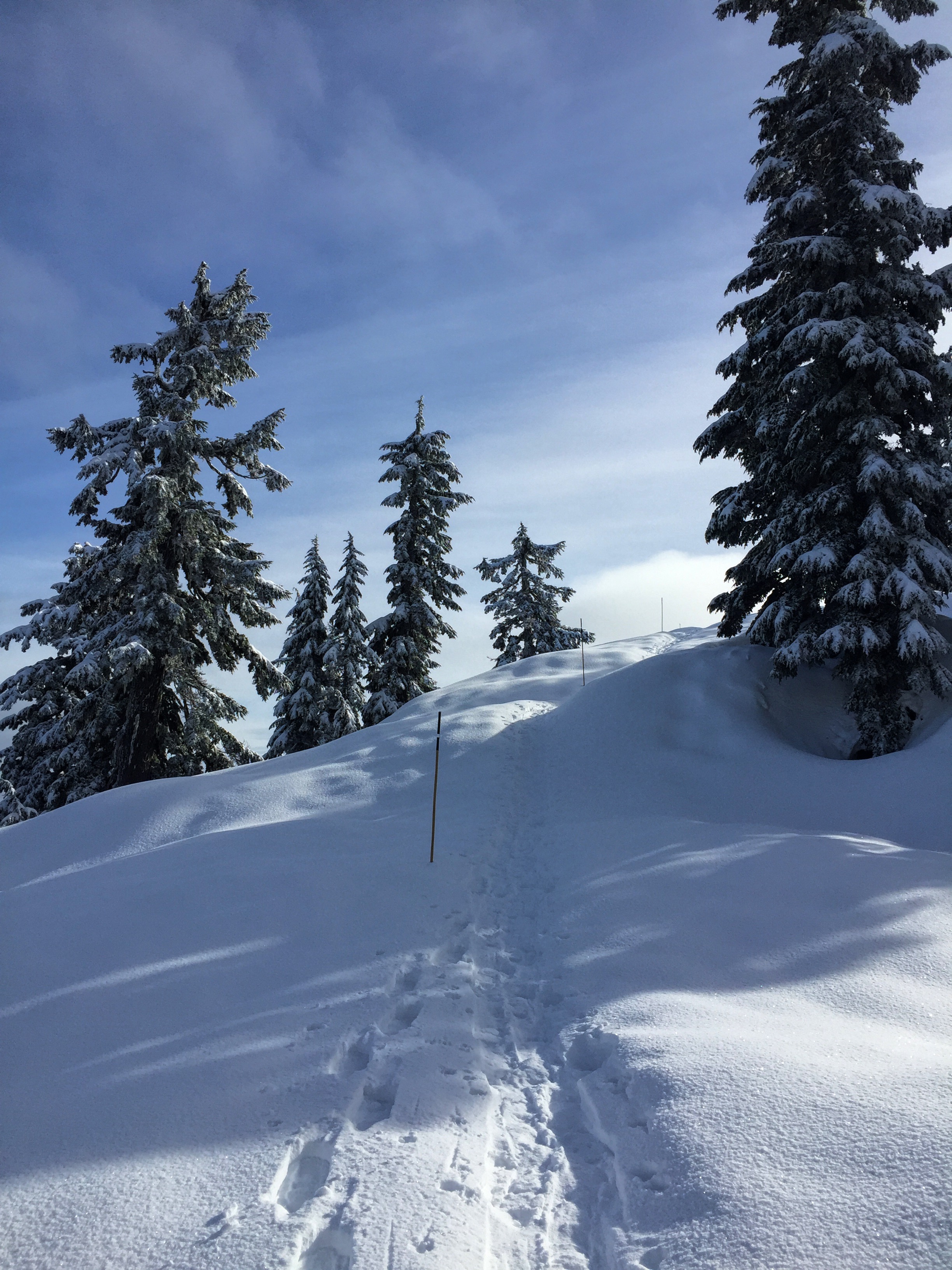 That’s all for now … may my return to fitness continue! Next posts will be about hiking the Grand Canyon and snowshoe adventures at Grouse Mountain. 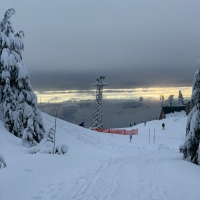 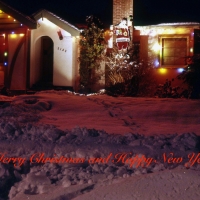 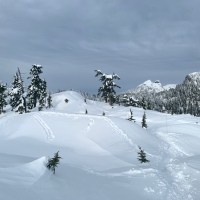 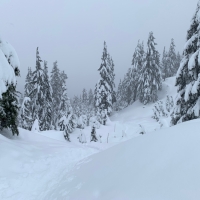 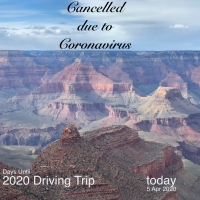 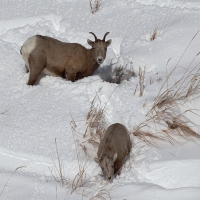 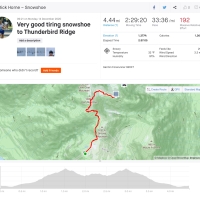 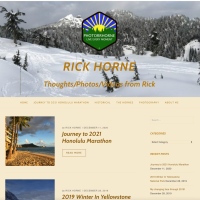 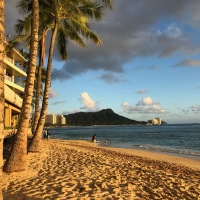 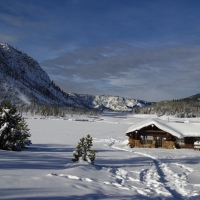